During a ceremony organized on the occasion of an exhibition of photographs of Vitezslav Kneifl, an Austro-Hungarian officer, in the Cultural  Centre on Rudnik on June 20, Darko Vukobratović, the director and owner of company Contango, was awarded the Golden Plaque for his overall contribution to the development of Rudnik.

The plaque was presented to him by Slobodan Marković, on behalf of the Association of Rudnik locals. 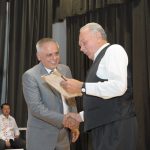 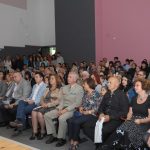 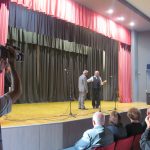