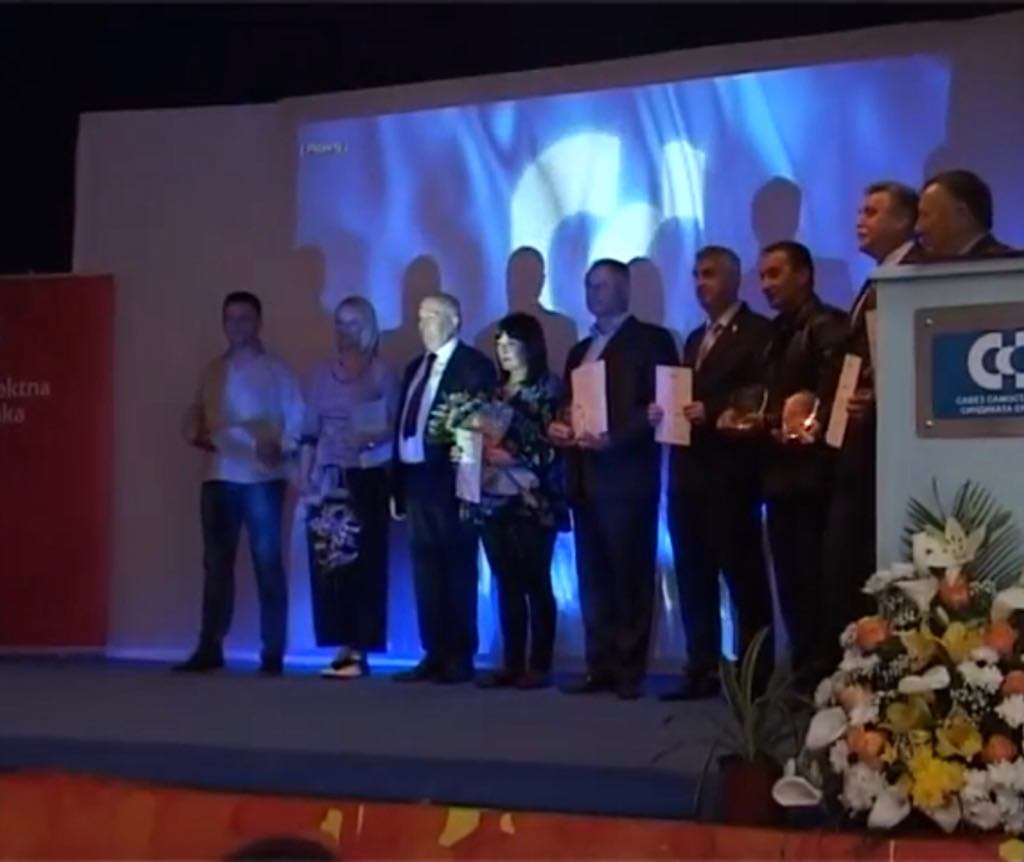 On April 27 at the ceremony in Kraljevo, the SSMS trade union organisation of Rudnik company and flotation received the greatest award granted for trade union work in the Republic of Serbia, the “27 April” Award for overall contribution to the work, development and strengthening of SSSS. The award was handed to the president of SO SSMS, Goran Radovanovic, by the president of the SSSS, Ljubisav Orbovic. 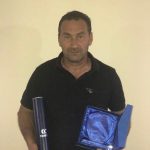 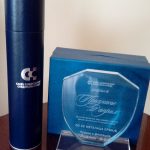 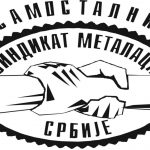