Within the sixth cycle of award of the “National prize for socially responsible business”, which is organized and awarded by the Chamber of Commerce of Serbia, at the award ceremony that took place on 10 April, the company Rudnik i flotacija Rudnik doo was awarded the first prize in the category of medium-size companies (Public Utility Company “Housing Affairs” of Belgrade, Hyatt Regency).

The Cultural Centre in Rudnik had been in a ruined and dysfunctional state until 2014. The Company conducted the complete facility adaptation into which over 20 million RSD was invested. The Cultural Centre officially started with the work in August 2014, and in the past 2.5 years, in cooperation with the partners (Municipality of Gornji Milanovac, Cultural Centre Gornji Milanovac, Museum of the Region of Rudnik and Takovo, Theatre of Gornji Milanovac …) over 60 different manifestations took place (concerts, performances, exhibitions, film projections, literary evenings …). A team of the Company who work on the project of the Cultural Centre assumed all activities in connection with the organization of events and other operative and logistic activities, maintenance of the Cultural Centre, sponsoring of manifestations, PR and marketing…. All the events organized by the Company were free. In 2017 over 30 manifestations have been scheduled. The significance of the project is the revival of the cultural life and providing quality cultural and arts contents, improvement of the consciousness of significance of culture, education and development of creativity with children, quality programme for the local population, employees, children and other visitors which enriches the social life in Rudnik and the development of cultural tourism ….. This project has continuity and future 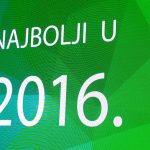 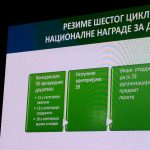 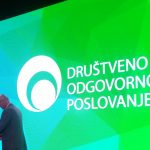 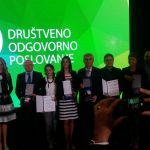 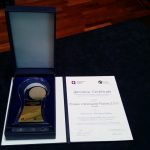 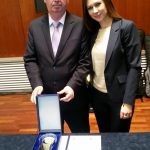