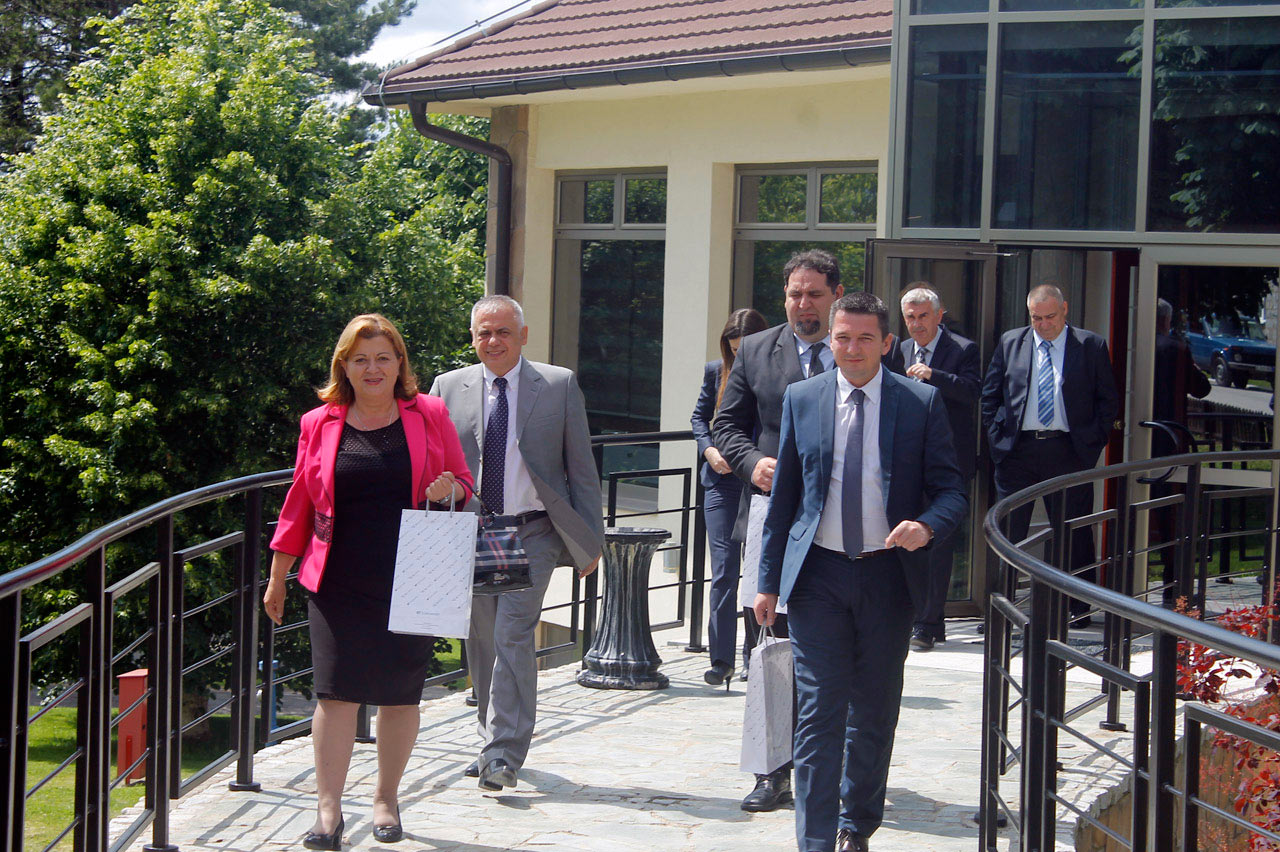 At the meeting, they discussed further mutual cooperation between the Municipality of Gornji Milanovac and Rudnik company, as well as future common projects.

They agreed on the continuation of cooperation and organisational work on various events of Rudnik Culture House and Gornji Milanovac Culture House. They have also agreed on organising higher quality work of the health station in Rudnik in the following period.

28 April – World Day for Safety and Health at Work

In the organization of the Ministry of Labour, Employment, Veteran

On 13 November the company Rudnik was visited by the

Certificate of Appreciation by the School Sports Federation

On 4th June, a “School Hour” was held in the