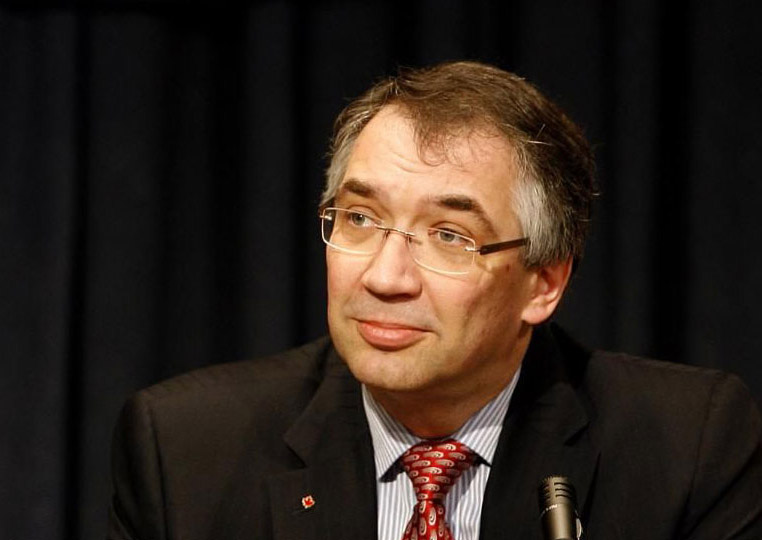 The visit of the Canadian Ambassador

On the occasion of the project “Mining: Promoting economic management and development for democratic transition” organised by NALED realised with the support of the Canadian fund for the project aimed at policy of development of mining, laws and regulations that are consistent with international best practice.

The Canadian Ambassador Roman Waschuk, CEO of NALED Darko Vukobratović, representatives of the company management of Rudnik and local government as well as the consulting firm “Breakthrough” met at a work meeting in the municipality of Gornji Milanovac.

There was talk about the overall economic potential of the mining sector in Serbia, decisions from the New draft of the law on mineral exploration and mining were and the possible negative effects of these decisions on the development of mining sector and municipal budgets were presented.

After the meeting, the Canadian Ambassador Roman Waschuk had the opportunity to visit the company Rudnik. During the work part of the meeting prestigious results of the company Rudnik were presented, which contributes to further opportunities for cooperation with Canada through projects with interested Canadian companies, as stated by the Canadian Ambassador during a tour of the company Rudnik. The Canadian fund seeks to promote the development of many towns in Serbia and the project itself was initiated with the aim to stop the stagnation of the Serbia economy. We work with 11 Canadian companies engaged in exploration of natural resources. In Serbia, it is necessary to create a better business environment for businessmen, and the conditions for foreign investments should be regulated by the models of most developed countries, said Ambassador Waschuk. Darko Vukobratović, consistent with the presentation of the Ambassador, noted that the examples of good practice can be found in Canada, which has regulated the legislative and profitable mining as an industry in a great manner, and that Canadian experts see an outstanding opportunity of Serbia through development and not through restraint of that industry. 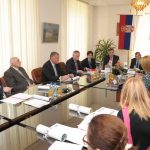 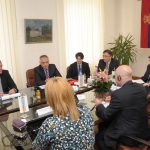 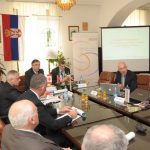 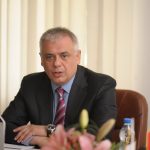 On 13 November the company Rudnik was visited by the

28 April – World Day for Safety and Health at Work

In the organization of the Ministry of Labour, Employment, Veteran

Certificate of Appreciation by the School Sports Federation

On 4th June, a “School Hour” was held in the